NAPIT Group Chief Executive, Mike Andrews, looks back at the efforts of Team NAPIT on completing a 50km challenge along the Jurassic Coast.

For the second year running, NAPIT has taken on an endurance event to raise money for a charity close to our hearts. Last year, a group of our staff and partners completed the Yorkshire Three Peaks Challenge, climbing over 7,000 feet in a single day in aid of Ashgate Hospice. One year on, with the Electrical Industries Charity (EIC) being our chosen cause for 2018, the task was not just to raise money – it was to raise the bar. 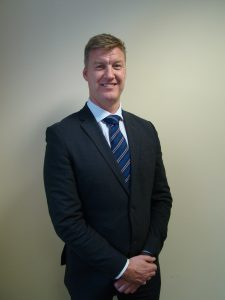 This year the team set a target to complete a walk along Dorset’s historic Jurassic Coast. The 50km route would mean we’d complete a longer distance than a marathon, but with tougher terrain. Our group weren’t taking this lightly, with a number of practice walks throughout the spring providing the perfect preparation. The day of the walk soon rolled around though – so with the hope that plasters, painkillers and the picturesque scenery would numb any pain, we set out at dawn for what was expected to be at least 12 hours of walking.

The first stretch took in miles of woodland, as well as the dramatic sight of the part-ruined Corfe Castle as morning broke. This first part was completed at a canter, with the perfect incentive waiting at the 12-mile point: breakfast.

It was from this point on, though, that things started to get tough. A stroll along the beach may seem like a pleasant idea in normal conditions, but the soft terrain only added to the challenge, before the uphill struggle to reach the cliff-top on the coastal path began. The final ten miles along the coast were amongst the toughest and most remote, with it getting increasingly difficult for the support team to reach us should anybody find it hard to continue. Leaving the toughest part of the walk to the end may seem counter-intuitive, but we were hoping that the sea views at sundown would more than make up for that. With this in mind, the mist that rolled in to reduce visibility to next to nothing wasn’t very well received!

These final miles tested our team like never before, so I was extremely proud as we hauled ourselves over the finish line after 12 hours of walking. This was a team made up of a range of ages and abilities, so the achievement can’t be underestimated. The day was both challenging and rewarding in equal measure, but the main thing it proved was that while you may endure physical pain if you push yourself out of your comfort zone, you can overcome these barriers if you win the battle with your mind.

Our target for this year is to raise at least £5,000 for the EIC, and with over £2,000 raised already, I’m in no doubt that we’ll be able to reach our goal. I’m also confident that every penny we raise will make a real difference. Working in our industry can be tough, with the long hours and time spent away from home placing the strain on individuals and their families, and sometimes making personal problems seem even more daunting. The EIC are there for all of us in the industry when we need them, to stop a problem from becoming a crisis. Some of the last blisters from the walk may only now be fading away, but knowing the impact that our fundraising will have makes the whole challenge worthwhile.

To find out more about the EIC visit: https://www.electricalcharity.org/ 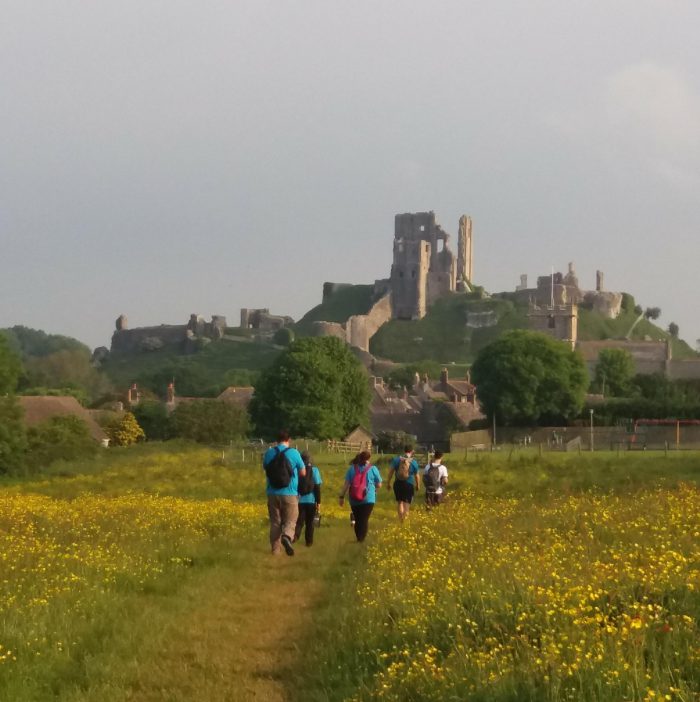 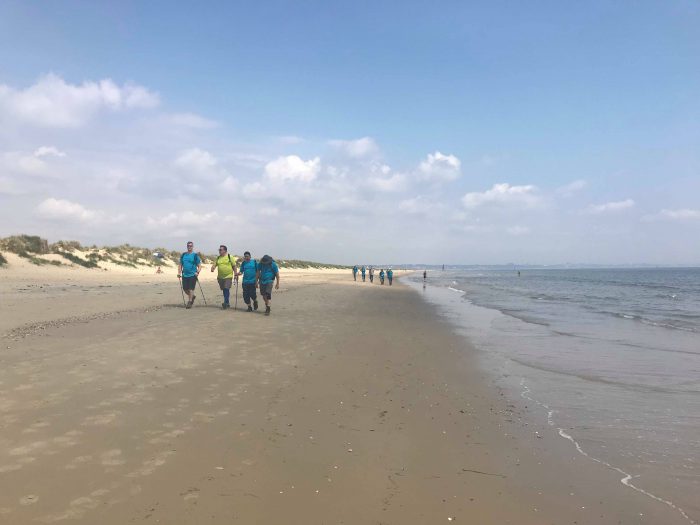 Strolling along the beach from Studland 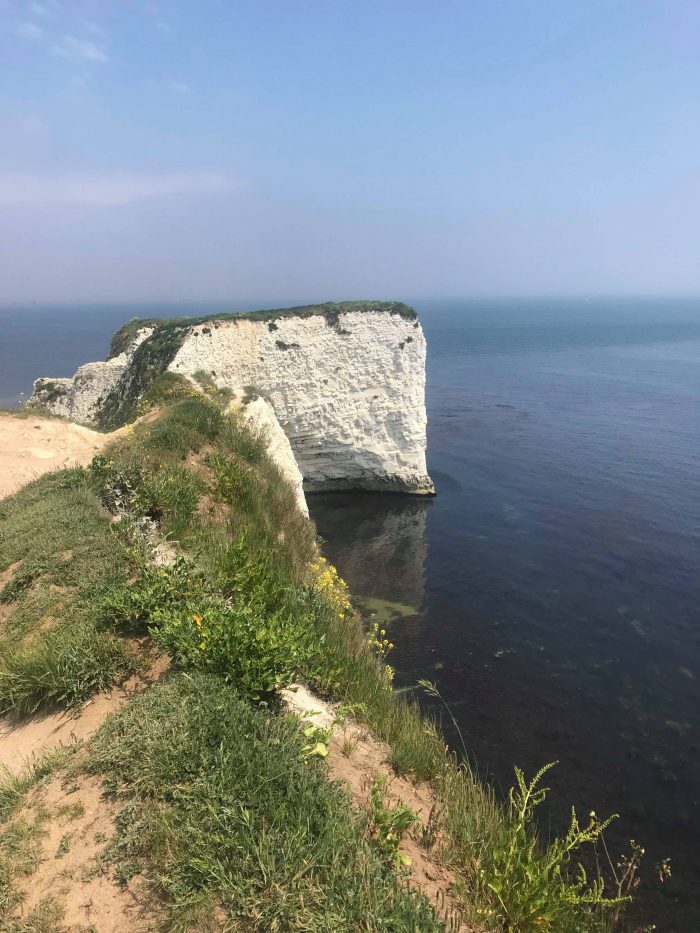 The dramatic scenery of the coastal path 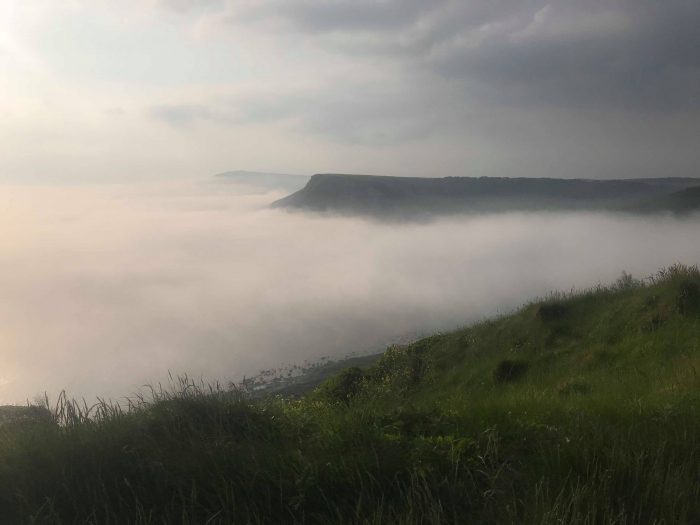 The mist descends over the coastline 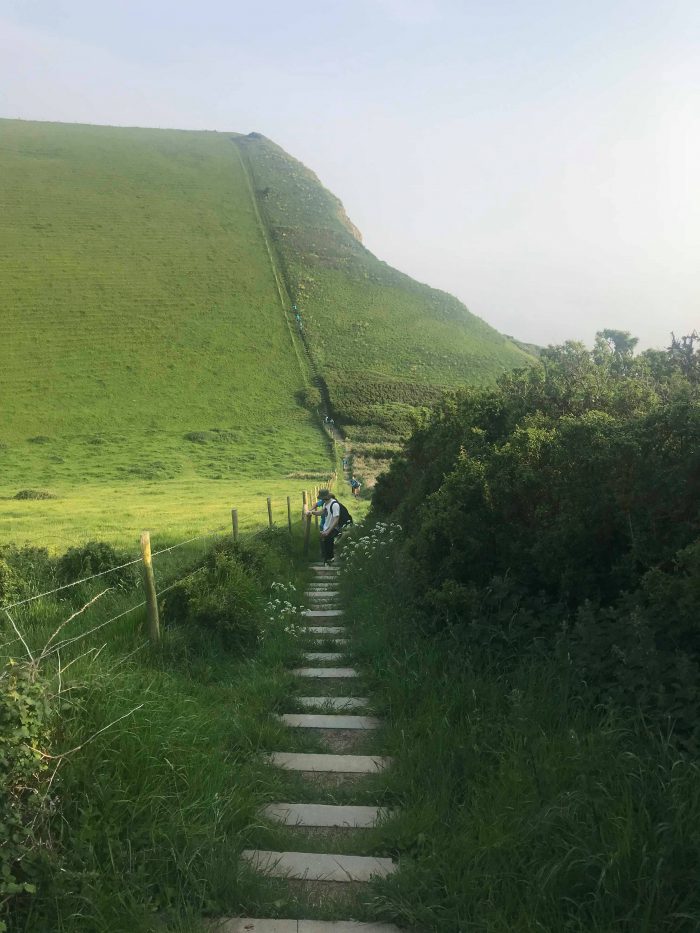 A daunting climb towards the end of the walk 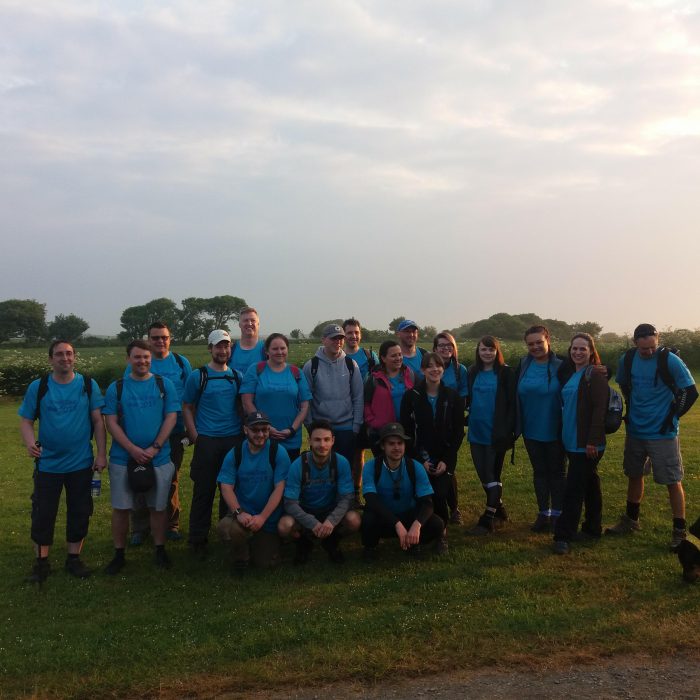